Will Snapchat survive another year?

Snapchat has over 300 million users, with 173 million of them being active, and that’s a lot. But their growth has been deceiving, their innovation has been confusing and they seem to be heading towards a massive wall at full speed. All of this has led to the company to announce, only a few weeks ago, that 120 engineers will be laid off. That’s following a first round a layoffs a few months prior. What’s going on? Why is Snap Inc. struggling to build an empire they successfully launched in 2011?

Snap’s slowing growth is a case study. In 2012, Facebook buys Instagram for $1 billion and sends a strong message. Zuckerberg wants more visual social and wants to reach the younger audience. Instagram hasn’t stopped growing since, and it’s in 2013 that Facebook offered to buy Snapchat for $3 billion, to continue growing its market share and to widen its strategic networks. It was a bold move for Evan to turn down Mark’s offer. By doing so, Snap knew they only had one choice: play smart, act fast and attack first in order to survive. The message from Facebook was clear: let us acquire you and let’s work together, or we’re going to eat you alive.

It’s no surprise that Facebook has been, since then, developing mirror functionalities to its suite of apps. Messenger, Facebook, Whatsapp and Instagram, all owned by Zuckerberg, today mirror Snap. To keep it simple, Snap’s growth has slowed down because of Facebook’s move. And soon, the number of Snap users will begin decreasing, unless Snap finds another creative way to keep their head out of the water. Spiegel did tell his team to “focus” and “not to worry about Facebook”. Only left to see how far they can make it.

Snap’s decision to go public was a good move. They found more investors and brought in good money. But once their first earnings were announced, the stock dropped 25%. Bad timing for Spiegel as Facebook’s mirroring strategy began a little before Snap’s IPO.

The biggest concern for the White Ghost is its user base. Stagnating at around 170 million users, with only +5 million after going public, investors request to know what’s going on. Expectations are high when you lead innovation and technology in the social media industry. Bold or bad move, Snap did not give any explanation following their first earnings report. None.

Their stock price was priced at $17, increasing to $24 following the IPO, spiking at $29 in its best days and plummeting all the way to $xx as of today, following missed earnings and influencer backlashes. The company is slowly losing value, and this is not sign of a healthy business. 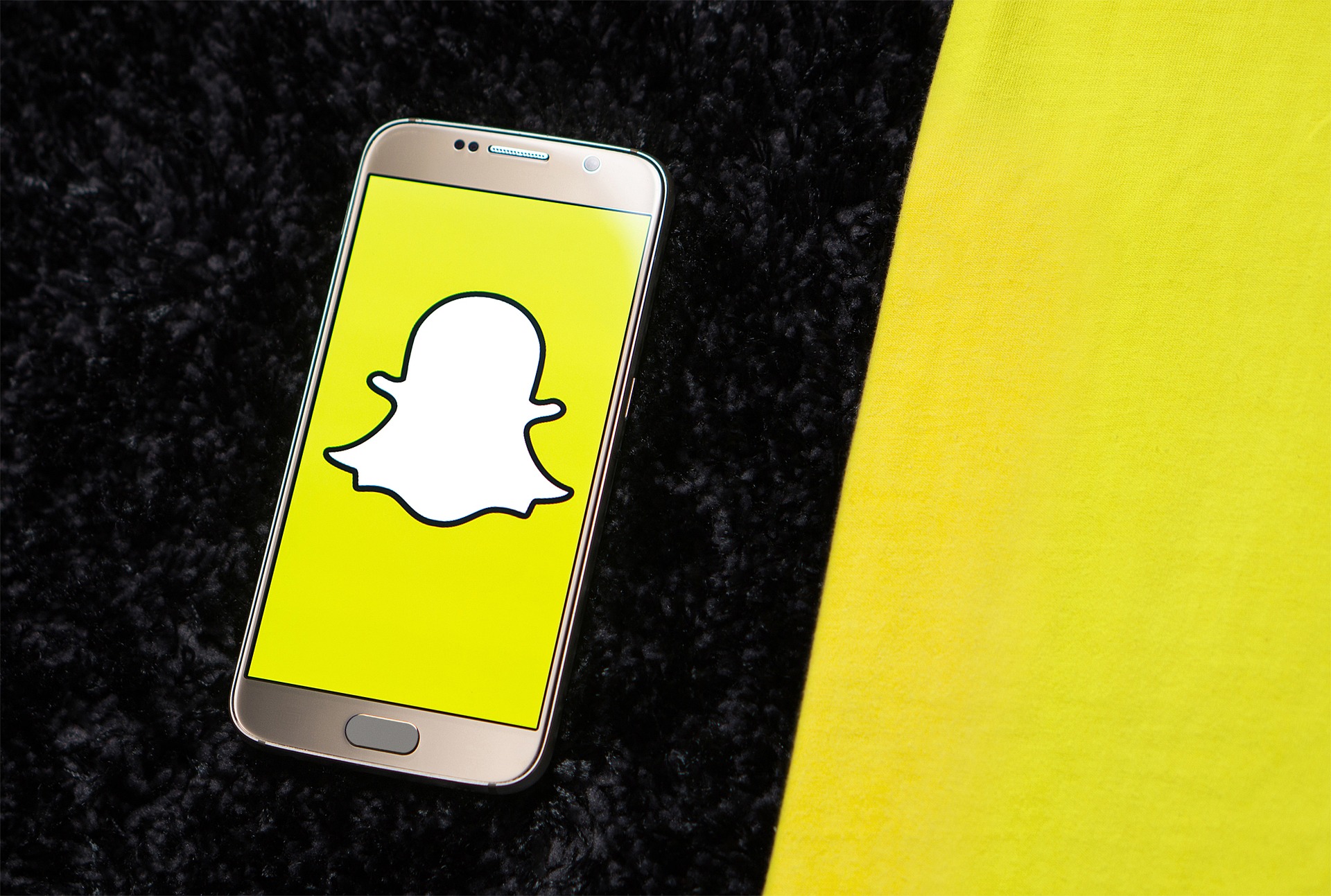 Did you know Snap also sells hardware? They are called Spectacles and they are basically frames with a camera on it, so you’re constantly connected to your Snapchat account and you can record what you actually see, with a tad of augmented perspectives added to the equation. It’s pretty cool, but apparently not enough. In November of last year, the company announced they lost over $40 million on unsold devices. In other words, not enough demand. It’s something not to take lightly for a firm that claims to be a camera company, not a social media one. If they can’t figure out how to build on their core identity, they will need to rethink their strategy.

Spiegel’s strategy of separating the social from the media is not a bad one. We actually think it’s a very good one – one that hadn’t been explored by many until today. But let’s all agree – today’s Snapchat is very (very) confusing. Stories are hard to find, Discover is taking too much space (based on general opinion), and far too little are interested in them. But that’s where Snap generates most of its revenue so it has to be here. And maps? Reviews? Scroll up, down, left, right? I mean come on. If there is one thing that Instagram and Facebook understood, it’s that people look for a simple and easy UX (user experience). Snap attempted to mimic Facebook’s playbook by using algorithms to personalize what you see, but failed to deliver the simplicity and ergonomic today’s users seek.

“One of the complaints we’ve heard about social media is that photos and videos from your friends are mixed in with content from publishers and creators and influencers. But your friends aren’t content. They’re relationships,” Spiegel said in a video explainer of the redesign.

The idea is there, the execution is poor. We think the issue is Snapchat trying to be too many things at once, in order to justify its existence against Facebook. We wrote here that Snap is going to focus on being a camera company. While doing so, they will need to rationalize their offer, focus their efforts and resources in developing less products, but making sure they kick bottoms.

Is Snap going to die soon? We don’t think so – but that’s if they recalibrate. They need to focus on what they do best and get rid of what’s currently overwhelming and confusing users. Most importantly, they need to cut down on operating costs – which they’ve begun doing, by laying off about 150 employees. Whatever happens to Snap in 2018 depends on their next move.

Don’t stop exploring! 🙂
For more super cool content, check us out on Facebook and Instagram. Any project in mind you’d like to discuss with us? We’re always available at hello@sprklestudios.com – let’s create something together!